In the Anthropocene. Ethics and politics at the end of a world - FBSR Skip to content

«Mankind is changing the world as an unintended side effect of its activities, and this will have unintentional consequences, many of which are harmful to humans and other species: extreme climatic events, more widespread and faster epidemics, food and water shortages and a wide range of additional consequences (e.g. political instability and mass migrations). The planet reacts, human impact is mixed with natural forces and, in fact, releases natural forces (such as climate change) that can change an environment ideal for life, which ensured hospitable conditions for the human species.

In the Anthropocene humans have gained power, but lost control» according to the authors of Nell’Antropocene. Etica e politica alla fine di un mondo (DeriveApprodi, Rome 2018) and, in the footsteps of Michael Pollan and Gilles Clément’s work, they consider the experience of urban gardens, intended as opportunities for participation and activism, as a possible antidote to the democratic deficit that characterises the Anthropocene approach. Marcello Di Paola, co-author of the book (with Gianfranco Pellegrino) and professor at the LUISS University in Rome, will discuss this with Giuseppe Barbera, full professor at the University of Palermo. 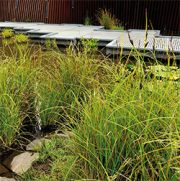 The Garden of Eden is no more 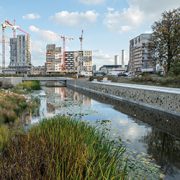 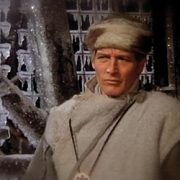 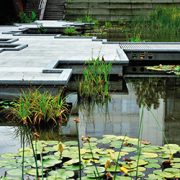