Imago Mundi is the Contemporary Art collection formed by thousands of works that Luciano Benetton commissioned and collected during his journeys around the world, asking well-established and emerging artists from various countries, in a voluntary manner and not for profit, to produce one work each, the only constraint being a 10×12 centimetre format.

Under the auspices of Fondazione Benetton Studi Ricerche, Imago Mundi is a non profit, democratic and global project that looks to new horizons under the banner of expressive differences meeting and living together, to achieve a catalogisation – of poetics and languages, as well works – that differs from the usual museum-based one, whether trend or market related. To date almost 100 countries and native populations around the world have been involved, with over 18 thousand artists. Each country is represented by a collection that comprises 140/230 artists selected by a local curator (an art expert, museum director, an artist).

The main objective of Imago Mundi is to build a visual map of human cultures for the future, promoting artists through:

— catalogues — each collection is published in a dedicated catalogue that contains all the works, all of the artists’ biographies accompanied by a series of presentations by experts. The catalogues are published in three languages: Italian, English and the local language.

The most recent Imago Mundi exhibition was held in Venice, at Fondazione Cini (island of San Giorgio), Map of new art (September/October 2015): the collections of more than 40 countries and native populations were shown, representing the five continents, with 6,930 artists in total. 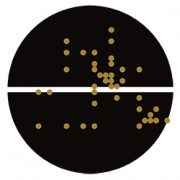 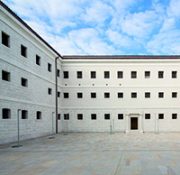 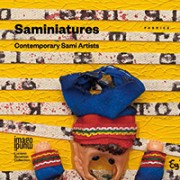